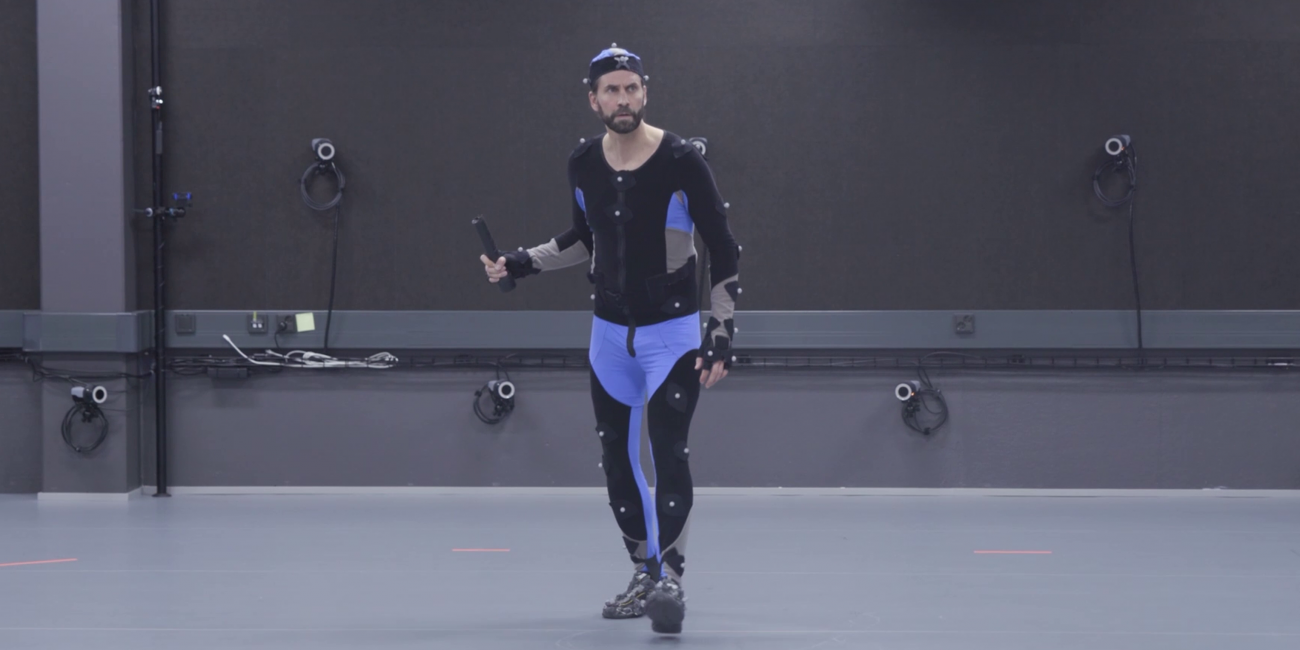 This Saturday, May 14th, marked twelve years since the release of Alan Wake. Thank you for staying in the light with us for over a decade!

Twelve isn’t as big an anniversary as ten or fifteen, but we thought it was a good time to update our community on some news regarding Alan Wake Remastered, and Alan Wake 2.

And we got the gang back together – along with Sam Lake, the Creative Director at Remedy, we were joined by Ilkka Villi and Matthew Porretta, who together make Alan Wake.

On stage at December’s Game Awards, Sam promised we’d show some more Alan Wake 2 to you this summer. We asked him to give an update on that.

“Everything with Alan Wake 2 development is going really well. We are deep in production, have a lot of material, and a great deal of the game is playable,” said Sam.

“But we’ve been talking for the past couple of months and have come to the decision here at Remedy, along with our wonderful publisher Epic Games, that we will not be showing anything big this summer.”

“To create a proper, polished demo or a trailer takes a lot of effort, and it’s several months of work that could take away from development,” Sam continued. “We feel that we have momentum going, and we want to make sure we are creating the best, and first, survival horror game for Remedy. We don’t want to take the team away from that focus, so we’re going to keep going and making a great game experience, and unfortunately, you’ll have to wait a bit longer for a demo and trailer.”

Alan Wake 2 is slated for a 2023 release and is being published by Epic Games.

In Alan Wake Remastered news, we’re excited to say that you can expect the game to come to Nintendo Switch this fall. We’ll talk more about that soon. And you can have fun watching Ilkka play it in the video above.

And remember when we announced that an Alan Wake TV show was in the works, back in 2018? It’s still in the works, which is good news. The great news is that the rights for the show have been bought by AMC, and while there’s still a long way to go, we’re very excited about this.

Make sure to follow Alan Wake on socials for future updates!

To all of you getting ready to start your journey in Bright Falls,  Thank you!

Let us shed some light on what's to come.
We use cookies and similar technologies to offer you a personalized experience when using our website and to recognize the visitors and to remember their preferences. We also use them to analyze site traffic and to enable certain third party hosted features, such as videos. Some of the cookies we use are necessary to help our website work properly. Other cookies we use are optional but support us, our partners and your experience in the website other ways, if you decline their use, our website may not work in an optimal way.
By clicking the “accept all” button, you consent to the use of all the cookies. You may alternatively click the “accept only essentials” button to consent only to the use of necessary and functional cookies. You may also visit Cookie Settings to provide controlled consent. You may also manage the choices available and reject the cookies at any time by going to “cookie settings“ at the bottom of any page.
Cookie settingsACCEPT ALLACCEPT ONLY ESSENTIALS
Manage consent

This website uses cookies to improve your experience while you navigate through the website. Out of these cookies, the cookies that are categorized as necessary are stored on your browser as they are essential for the working of basic functionalities of the website. We also use third-party cookies that help us analyze and understand how you use this website. These cookies will be stored in your browser only with your consent. You also have the option to opt-out of these cookies. But opting out of some of these cookies may have an effect on your browsing experience.
Necessary Always Enabled
Necessary cookies are absolutely essential for the website to function properly. These cookies ensure basic functionalities and security features of the website, anonymously.
Functional
Functional cookies help to perform certain functionalities like sharing the content of the website on social media platforms, collect feedbacks, and other third-party features.
Performance
Performance cookies are used to understand and analyze the key performance indexes of the website which helps in delivering a better user experience for the visitors.
Analytics
Analytical cookies are used to understand how visitors interact with the website. These cookies help provide information on metrics the number of visitors, bounce rate, traffic source, etc.
Advertisement
Advertisement cookies are used to provide visitors with relevant ads and marketing campaigns. These cookies track visitors across websites and collect information to provide customized ads.
Others
Other uncategorized cookies are those that are being analyzed and have not been classified into a category as yet.
Powered by